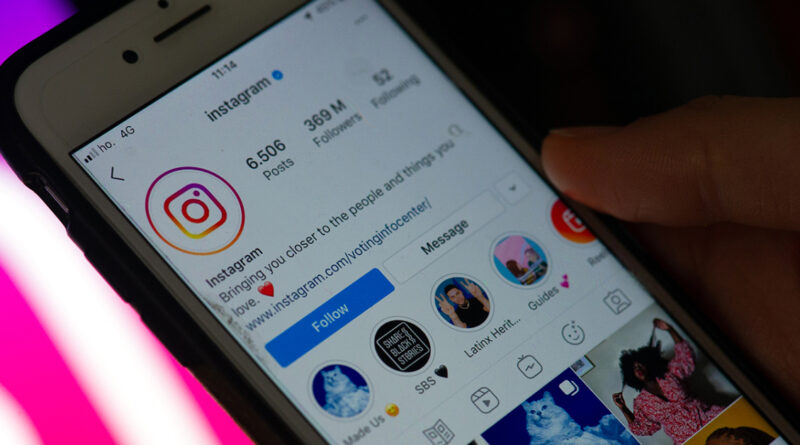 Instagram has grown in popularity since its launch 10 years ago this month. The photo and video sharing platform is often used to post mundane images of everyday life, but in recent years it has also become a marketplace for online influencers, political and election news and disinformation campaigns. The site is especially popular among young adults and teens, though it has been approached tentatively by some Americans as a venue for news and political information-sharing.

Over the years, Pew Research Center has studied how American adults – as well as teens and children – engage with the platform. Here are eight key takeaways from our research.

Roughly four-in-ten Americans (37%) say they have ever used Instagram online or on their cellphone, according to a survey conducted in January and February of 2019. The share of U.S. adults who say they have ever used the site has grown from 9% in 2012, when the Center first began asking about the platform. At the time of the survey, though Instagram had grown to be one of the more popular online platforms in the United States, most Americans still did not use it, unlike the two most popular social media platforms – YouTube and Facebook – which were used by majorities of U.S. adults (73% and 69%, respectively).

Roughly seven-in-ten U.S. teens (72%) say they use the site. Surpassed only by YouTube, Instagram ranks as the second most popular platform among Americans in this age group, according to a survey conducted in March and April of 2018. Separately, 15% of teens say Instagram is the platform they use “most often.” That’s lower than the shares who say the same about Snapchat (35%) and YouTube (32%).

Children ages 11 and younger also engage with Instagram, though not as much as with other sites. Despite most social media sites having age guidelines in place, which usually restrict children younger than 13 from joining, some 5% of parents of a child age 11 or younger say that, as far as they know, their child uses Instagram, according to a 2020 survey. When considering only children ages 9 to 11, however, this share increases to 11%. Platforms like TikTok and Snapchat are more popular than Instagram among children 11 and younger, according to their parents.

About three-in-ten Americans know that Instagram and WhatsApp are owned by Facebook. In a 2019 survey, Americans were asked questions about a range of digital topics, including some about the business of social media. Some 29% of Americans correctly named WhatsApp and Instagram as companies owned by Facebook, while 22% answered the question incorrectly. The largest share (49%) said they weren’t sure about the answer to this question.

Brooke Auxier  is a former research associate focusing on internet and technology at Pew Research Center.

Cool and Useful Appreciation Gifts To Give During The Pandemic 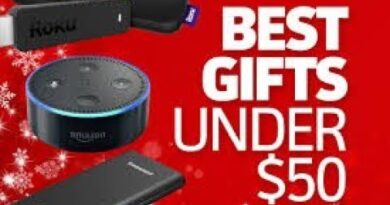 Reverse Gears: Functions and the Evolution of New Technology