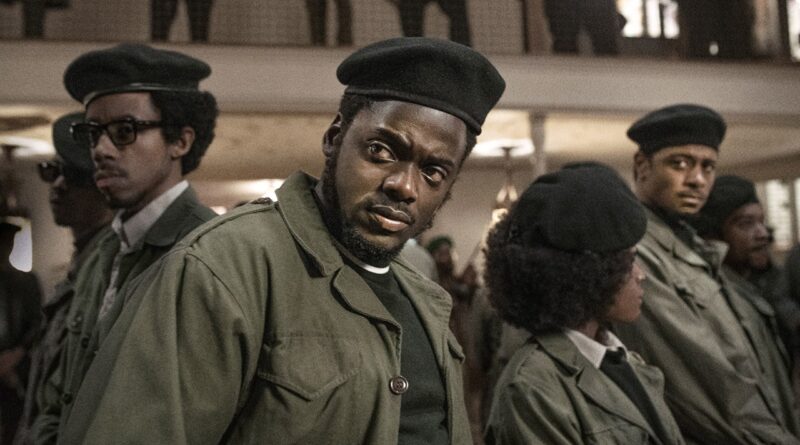 Despite their crucial relevance, in the telling of some of these stories, Hollywood has also failed viewers with flattened portrayals of some of our most celebrated abolitionists and activists. Failing to engage in the complexities of historical figures, such as what some believe was done to Harriet Tubman in Harriet, does a disservice to audiences. Films like the newly released One Night in Miami, which imagines what that real-life night with Muhammad Ali, Malcolm X, Sam Cooke, and Jim Brown might have been like, are a necessary contribution to the genre because of their effort in humanizing these icons.

Then there’s the concept of “trauma porn.” Often, stories of Black liberation simultaneously tell stories of Black pain. Many of the figures and activists whose stories make it to film, have endured varying forms of racism. Whether the racism resulted in their death or robbed them of time, it likely left an irreparable amount of trauma. As direct reflections of people who’ve endured the same acts of physical and emotional violence as the activists onscreen, watching these stories inevitably has an effect on our own psyches. Yes, they inform viewers of the horrors of racism, past and present, while honoring the legacies of the people who endured it — but they can also be triggering.

When telling stories of Black liberation, it’s essential to include stories of Black people living outside of the white gaze. Living as fully-formed beings, freely, out loud, and authentically. This includes stories about Black joy. The Black joy that comes at conclusive moments of liberation, and the Black joy that happens along the way. Black liberation stories are also Black love stories and Black comedic stories. There’s room for it all — the love, the humor, and the pain. But the fact that Black stories about pain tend to be more frequently rewarded by Hollywood’s award institutions, is issue in itself.

To bear witness to these stories, in all of their forms, is meaningful. For the continued affirmation of our experiences as Black people, and to shed light on these important moments to those who haven’t been exposed to these parts of our existences. As descendants of generations of enslaved ancestors whose lives weren’t valued and whose stories were buried with them, the Black filmmakers who bring these stories to life are performing an act of liberation as well — because there is power in storytelling.

Dear Lil Nas X, Your Visibility Is Vital to Me as a Trans Teen